While working on her first research grant, Professor Nicola Lautenschlager was struck by how little specific advice could be given to people with MCI to delay the progression of their symptoms, and she wanted to do something about it.

It was during her Psychiatry training at the Technical University in Munich that Nicola Lautenschlager, Professor of Psychiatry of Old Age at The University of Melbourne, was inspired to pursue research that aims to improve cognitive and mental health outcomes of older people.

“Under the guidance of my then supervisor Professor Alexander Kurz I received my first grant which investigated the characteristics of patients diagnosed with mild cognitive impairment (MCI) and their prognosis over time,” said Nicola.

“I was struck by how little specific advice we could offer to these patients then in what they could do to delay progression of their symptoms,” she said.

Now, there is mounting evidence that modification of risk factors, like lack of physical activity, can delay the onset and progression of cognitive impairment.

After relocating to Perth and the University of Western Australia, Professor Lautenschlager led a multidisciplinary research team to conduct her first physical activity trial for people with subjective memory complaints (SMC) and MCI. The team was excited to discover that a simple non-pharmacological intervention – like walking with moderate speed for at least 2 and a half hours a week over a period of 6 months – had a positive impact on cognitive health.

“I believe it is important to work towards developing feasible dementia risk reduction programs for community members wherever they live on this planet to help reduce the global burden of cognitive decline and dementia. Cognitive impairment and dementia are enormous global challenges that require global efforts to be overcome.”

“It is also important to develop effective and affordable health promotion and knowledge translation strategies, and for this researchers need to engage with leading policy developers in health, social, humanitarian, and economic sectors,” said Nicola.

At the Academic Unit for Psychiatry of Old Age (AUPOA), Professor Lautenschlager is currently working with her collaborators on analysis of the Australian Imaging Biomarkers and Lifestyle (AIBL) ACTIVE trial data. This was a two year physical activity intervention in people with SMC and MCI who also experienced additional vascular risk factors. In this trial, researchers were interested in investigating whether participants could adhere to a long-term intervention and whether physical activity might have a positive impact on biomarkers such as functional and structural MRIs.

“We also just completed the INDIGO study – another physical activity intervention trial which investigated whether approaches such as individual goal setting and having support from a volunteer mentor can help sedentary older adults with SMC or MCI to become more physically active,” she said.

Professor Lautenschlager, together with a multi-disciplinary team of researchers, is also currently finalising the first physical activity guidelines for Australians with SMC and MCI.

Nicola is a founding member of IRNDP and a member of the leadership committee. 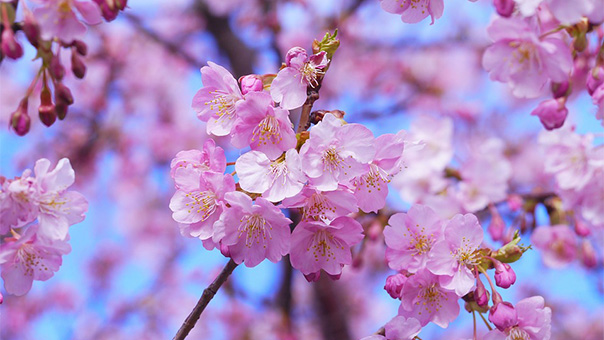 Prevention is better than cure

There is an old adage that ‘an ounce of prevention is worth a pound of cure’, and this is what drives Dr Hiroko Dodge’s research philosophy in dementia and cognitive health. Hiroko jointly directs Biostatistics Read more…