We are delighted to publish the results of the Early Career Research survey that we ran over the last three months of 2017. 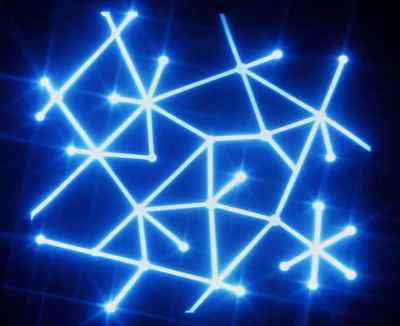 The Early Career Researchers (ECR) who responded to the survey were strongly in favour of increased face to face interaction and networking.

94% of those that responded felt that one to one mentoring from a senior academic would help support their career development and 74% supported the idea of group mentoring activities.

94% were interested in participating in webinars and the most popular topic choices were statistics (55%) and biomarkers (27%).

Some ECRs were also interested in evidence updates and some suggested additional topics including;  research design, use of technology, engaging consumers and cultural adaptations for risk reduction messaging.

Perhaps unsurprisingly the importance of being in the right group and difficulties accessing mentoring, networks and funding were highlighted as potential barriers.

Thank you to all the ECRs that participated in the survey. The survey results not only help to support the development of the IRNDP but also provide insight to support progression of the wider research area.

The 2021 Dementia Prevention Conference took place on Thursday, 28th October online due to COVID-19 restrictions. Over 350 people registered from across the globe for the event to hear the latest from world-class researchers. Attendees Read more…

Dementia prevention, where are the gaps in the research?