The latest on protection of cognition with blood pressure lowering: a comment

The 2019 publication of the SPRINT-MIND* study has once again raised the possibility that sufficient control of systolic blood pressure (BP) may reduce risk of developing cognitive impairment1. SPRINT MIND was  a randomised open label two arm trial with one arm aiming to achieve systolic BPs of <120mmHg and the other aiming to achieve a pressure of <140mmHg. Participants had hypertension and were at increased risk of cardiovascular disease but were without prior stroke or diabetes. The trial reported a statistically significant reduction in the risk of developing mild cognitive impairment (MCI) in the lower BP arm (Hazard Ratio (HR) 0.81 (95% Confidence Intervals (CI) 0.69:0.95) and a non-statistically significant result for their primary endpoint of incident all-cause dementia (HR0.83 95%CI 0.67:1.04)1.

There are a number of angles to take into account when evaluating this finding.

SPRINT-MIND and the clinical trial context

SPRINT-MIND is the latest in a 3-decade sequence of trials achieving BP differences between randomised arms and reporting incident dementia or cognitive decline (examples include 2-5). Prior trials report largely concordant results with lower, but not statistically significantly lower rates of incident dementia or MCI in their reduced BP arms. Perhaps uniquely for a clinically and socially significant outcome such as dementia; due to the strong association between higher BP and cardiovascular events dementia trials have been constrained within cardiovascular driven BP goals and treatment guidelines. In particular, this has resulted in varied trial populations and incrementally lower BP goals over time with SPRINT MIND the lowest yet. Furthermore several (including SPRINT-MIND) were obliged to stop earlier than planned due to observed cardiovascular benefit thus restricting their ability to collect cognitive outcomes whilst also maintaining a BP difference between randomised arms and reducing their power to assess cognitive and dementia outcomes. Shorter follow up and lower goal BPs are particularly relevant for dementia and cognitive decline. Not only does dementia have a long pro-dromal phase but there is also the possibility that long-term hypertension may impair cerebral autoregulation and raise the risk of cognitive impairment with excessive BP lowering. Furthermore, hypertension may not occur in isolation. Several modifiable risk factors exist for dementia and cognitive decline and evidence shows both a dose response, such that a greater risk factor burden is associated with a greater risk,6 but also promising trial evidence from multifactorial interventions designed to simultaneously reduce risk across multiple areas7.

Remaining gaps in the evidence base

Current evidence suggests that lowering BP may reduce the risk of cognitive decline and dementia. This may be complemented by a concurrent reduction across multiple dementia risk factors. 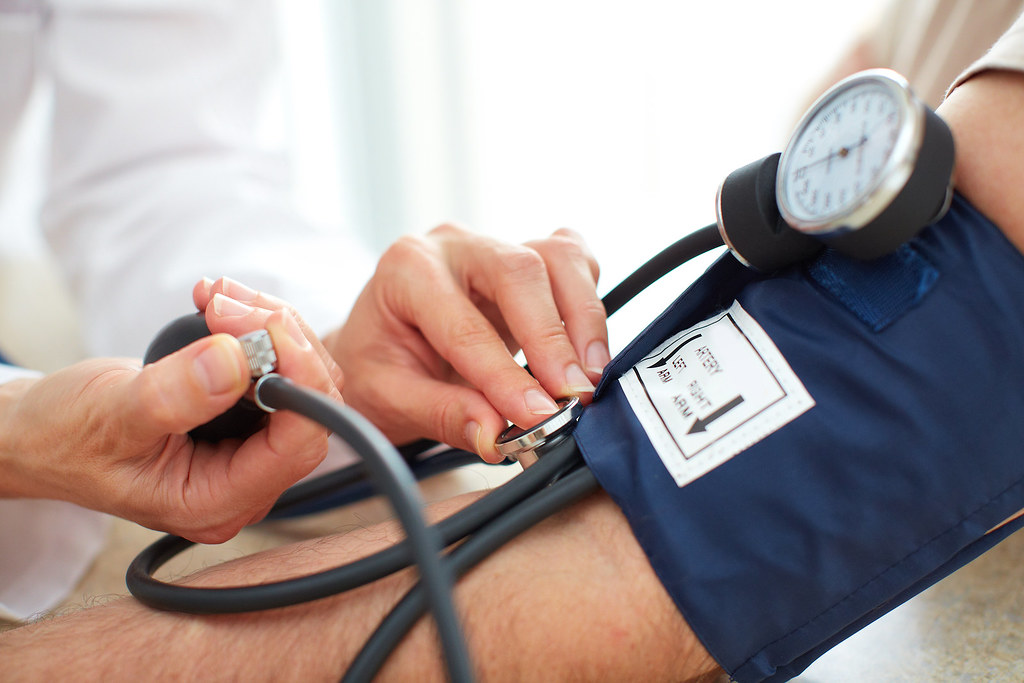 In general reducing risk factor exposure is unlikely to increase risk and, in any event, is broadly recommended for cardiovascular health.
What we don’t yet know is how BP lowering, particularly to the goal BP used in the SPRINT MIND trial, is likely to impact the wider, non-SPRINT population and in particular, higher risk groups8. Building on the evidence from SPRINT MIND we now need to understand whether BP lowering to these new lower levels is equally beneficial across the board. For example, in those at extreme age where the trial evidence is currently for a goal BP of <150mmHg2, in those in earlier midlife where BP is not yet >140mmHg and where treatment would mean years of medication8, in those with prior stroke or TIA and in those with multiple concomitant disease or risk factor burden9.

The results of SPRINT MIND are congruent with prior trials and represent a further step forward in our understanding. We now need to expand our knowledge to support appropriate targeted practice in the wider population. 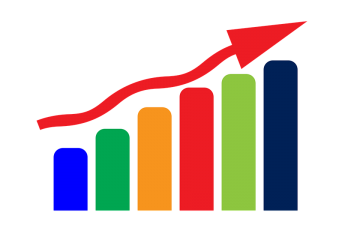 In epidemiological research of risk factors for dementia, education is firmly established as a protective mechanism. PhD candidate Janet Maccora from UNSW summarises some recent papers from economists that demonstrate that while education may well Read more…